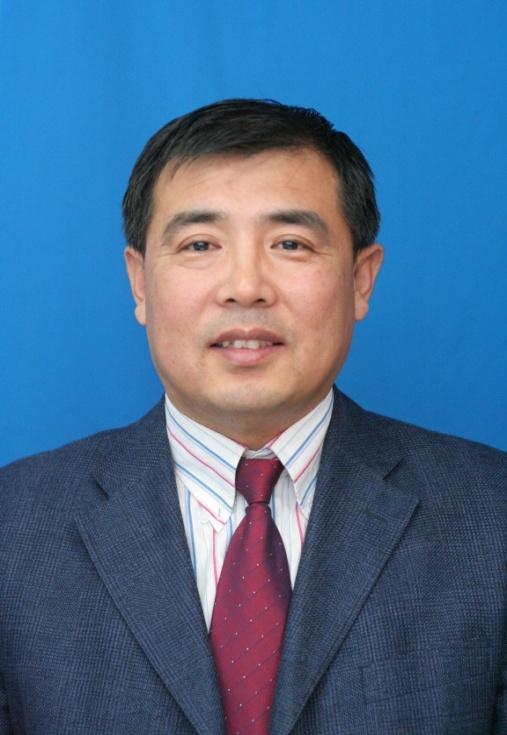 Chuncai-Mei, associated professor, Ph.D. Zone for research: Russian cultures and society. He is one of the Second Famous Experts in Jilin Normal University.

Chuncai-Mei, graduated from School of Foreign Languages of Jilin Normal University (with the original name Siping Teachers College), started to work in the same school in July, 1990. He has the experiences of domestic or abroad study, such as Liaoning Normal University and Pushkin College of State-owned Masco University. He was awarded the Ph.D in June, 2010.

In teaching field, he mainly taught over 10 obligatory courses for undergraduates such as Basic Russian Language, Mid-level Russian Language, Listening Comprehension, News Russian, Practiced Russian Grammar, Theoretical Russian Grammar, and Business Russia. He is teaching such courses for postgraduates as: Russian Linguistics, History of Russian Culture, Sociology of Russia, and Advanced Interpretation of Russian Language. Mr. Mei has publicized more than 20 academic papers in magazines or periodicals, with one publicized book, and two textbooks.