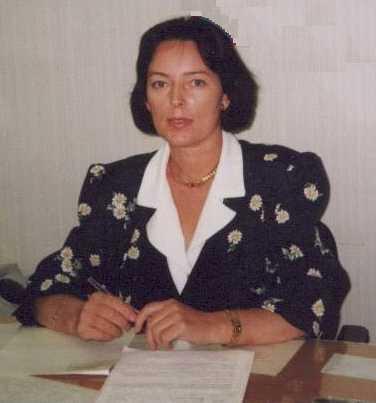 PhD, Professor, Scientific Director of the program of preparation of managers for the North and Arctic regions in the Russian Academy of National Economy and Public Administration under the President of Russian Federation, corresponding member.

Vera Ivanovna Smorchkova PhD is a professor and expert on socio-economic development in the Arctic regions. In 2003-2010 she was Assistant to the Chairman of the Committee of Council of Federation on Northern Affaires and Indigenous Peoples. She is a member of the Coordinating Board of the Foundation «Pole» in support of veterans in the Arctic and Antarctic. She is the head of the Moscow branch of the Academy of the Arctic. She has written numerous scientific papers on topical issues of the development of Arctic regions. She has participated in educational projects in the US, Canada, Finland, Norway and Denmark. She has been awarded a Lomonosov gold medal.